If you’ve ever wondered what it is to be a therapist and also try to maintain a decent personal life Mary Mary Quite Contrary ( 2020) is a must watch. Written and directed by TinNgai Chan, the film offers us a glimpse of such an emotionally complicated life. A realistic film with the right amount of surrealistic cinematic elements when needed. While Tom is locked up in the bathroom, his therapist and lead actress, Mary, is trying to calm him down and help him come out. Mary, who is portrayed by Chad Morgan, expresses a professional and reassuring profile. While Tom keeps talking through the door, the viewer begins being familiar with the co-dependency that their relationship might have. Tom tells her that he told his mom about her, that they are good friends. The material obstacle of the door between them starts to work as a portal to the patient’s emotional world. He talks a lot. Mary’s family starts being overwhelmed by the situation, since Mary works in a home office. This is the first clue we have that there is a difficulty in separating her working life from her family. 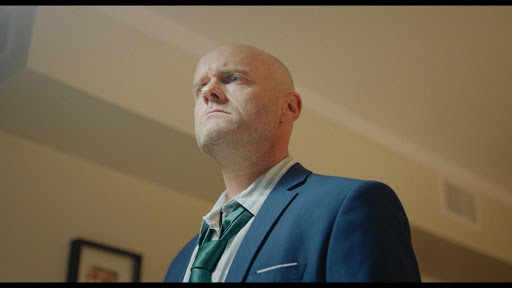 The direction helps us see all the small details of narration that might have slipped away otherwise. Facial expressions, gestures, body posture. Chan’s approach on acting is exactly what a viewer needs to see without any exaggerations. Mary’s confused existence, Tom’s fear , her family’s anger. Everything is crystal clear for us viewers to experience without making us uncomfortable. With Tom reminding us a little of John Nash, Ron Howard’s Beautiful Mind, the connection with him is immediate and deep. A man who struggles expressing his personality, in a world full of neurotypical people seeing him as a freak. A glimpse of his brilliance will also be seen in Mary Mary Quite Contrary, when he will overpass the barriers of his mental breakdown to support Mary, the only person who gets him and supports him, in a strong scene in which he will punch her yelling and ignorant husband right in the face. He will end his relationship with his therapist to protect her, since after that Mary will tell him to leave and never come back. This move shows a man who is able to fight his mental demons at the moment of need.

Chad Morgan’s performance makes everything easier, since her realistic approach doesn’t cause any involuntary drama. She is doing exactly what she is supposed to do, being Mary. The cinematography works exemplary in how lighting should work in a filmic piece of art. We experience Mary’s emotions through color variations and intelligent shots and those emotions tend to match ours. The emotionally challenging (and sometimes contradictory to the image) soundtrack surrounds the approach and engages us even more.

With the title working as a tool in understanding the nurturing side of a woman therapist, the film engages us in visualizing the struggle of a multidimensional female character, a 21st century woman, who is divided between the emotional labor that her job requires and the unpaid emotional labor of having a family. 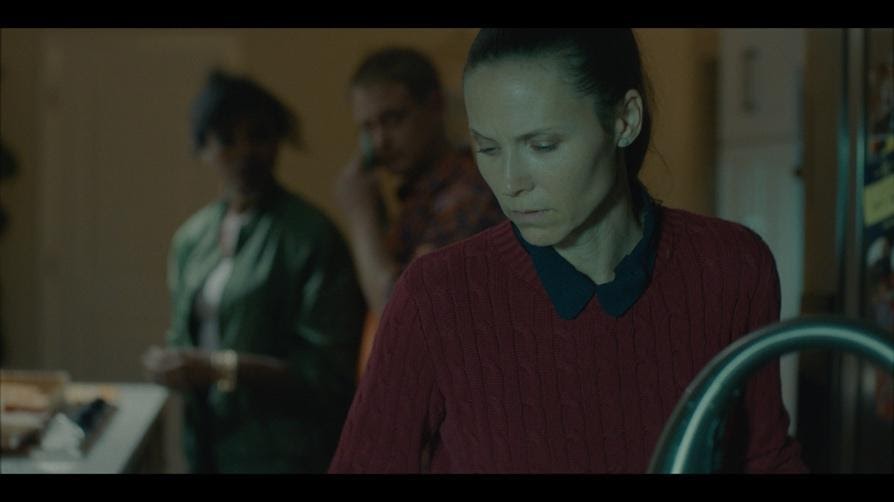