Checking all the boxes of a contemporary crime drama, Siobhan (2020) is here to indicate that a short movie doesn’t have to be lacking anything from a feature film.
The film’s opening scenes give away a voyeuristic vibe that gets quickly deconstructed by the postmodern choices of the split screen or the graphics appearing to capture a call to the authorities about a missing dog. The director’s past in visual editing might be visible in those kinds of choices that work in an extremely interesting way in the narration. 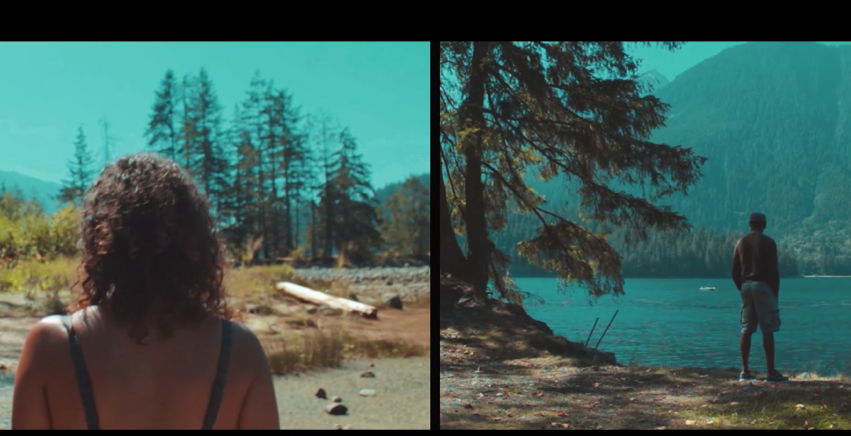 A split screen of Siobhan and her partner 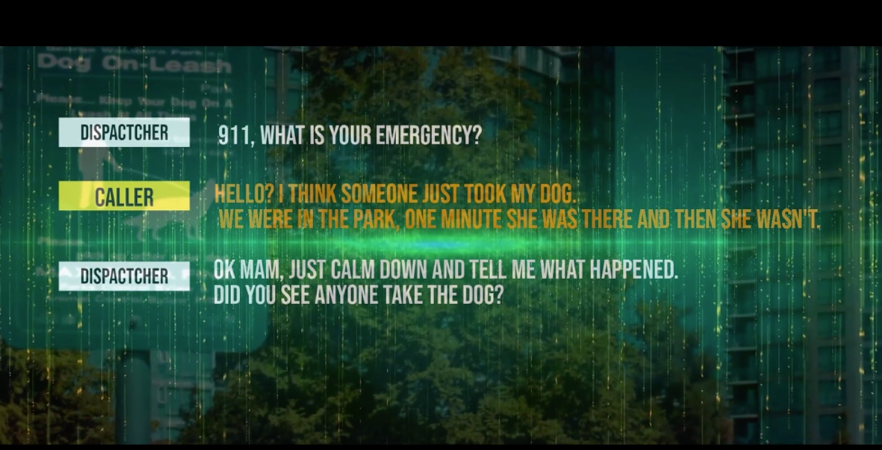 Nevertheless, the feeling that the camera lurks in a corner ready to reveal the characters’ secrets to the audience returns while the plot thickens. Siobhan’s malicious acts against her companion immediately puts the viewer against her but Allam’s award winning performance makes it impossible to not respect her as the main character. 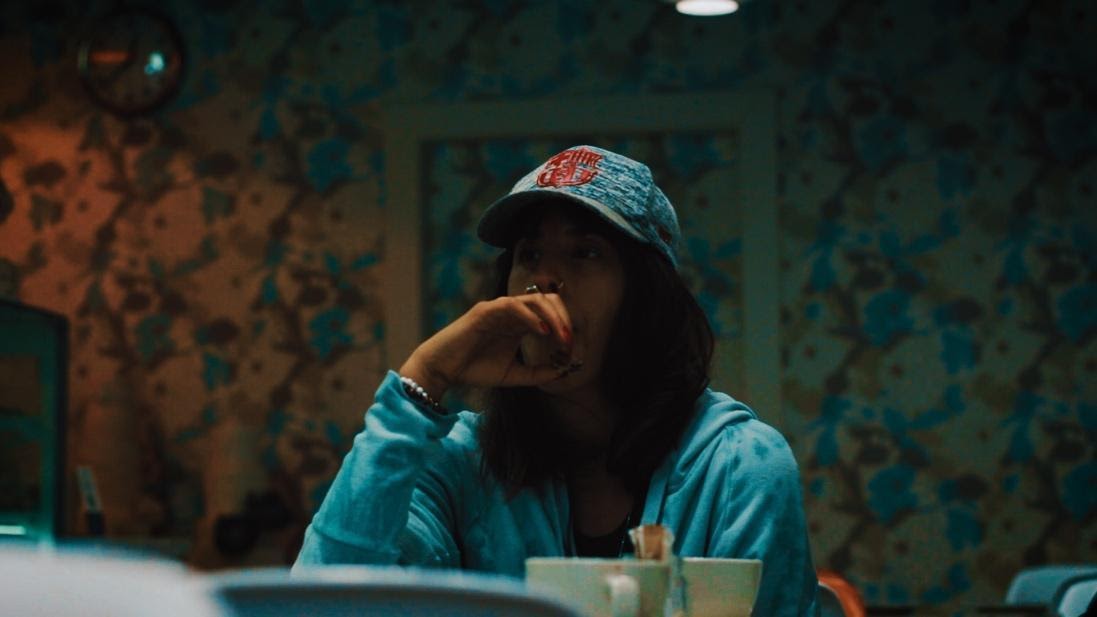 There is much going on concerning the style of direction and cinematography. The voyeur monitoring of the characters surrounded by voice-overs create distance. Extreme close-ups of food in plates, drops of blood and faces make watching the movie an intense and not distant experience. The narration has linear elements but it is penetrated by information of nonlinear order. All this cinematic variety creates what we call a post-classical narration, which the director has successfully carried out despite it’s difficulty. While Siobhan’s partner is missing after a violent fight they have with each other, detective Manning calls her and he is clearly suspecting her. At this point we can’t yet understand what has happened to him. We understand throughout the film that domestic violence isn’t something new in Siobhan’s family. After her realization of her actions, Siobhan is overwhelmed with guilt. Her personality is very complicated while we see all the diversity of her emotions and how they are contradictory with her actions. 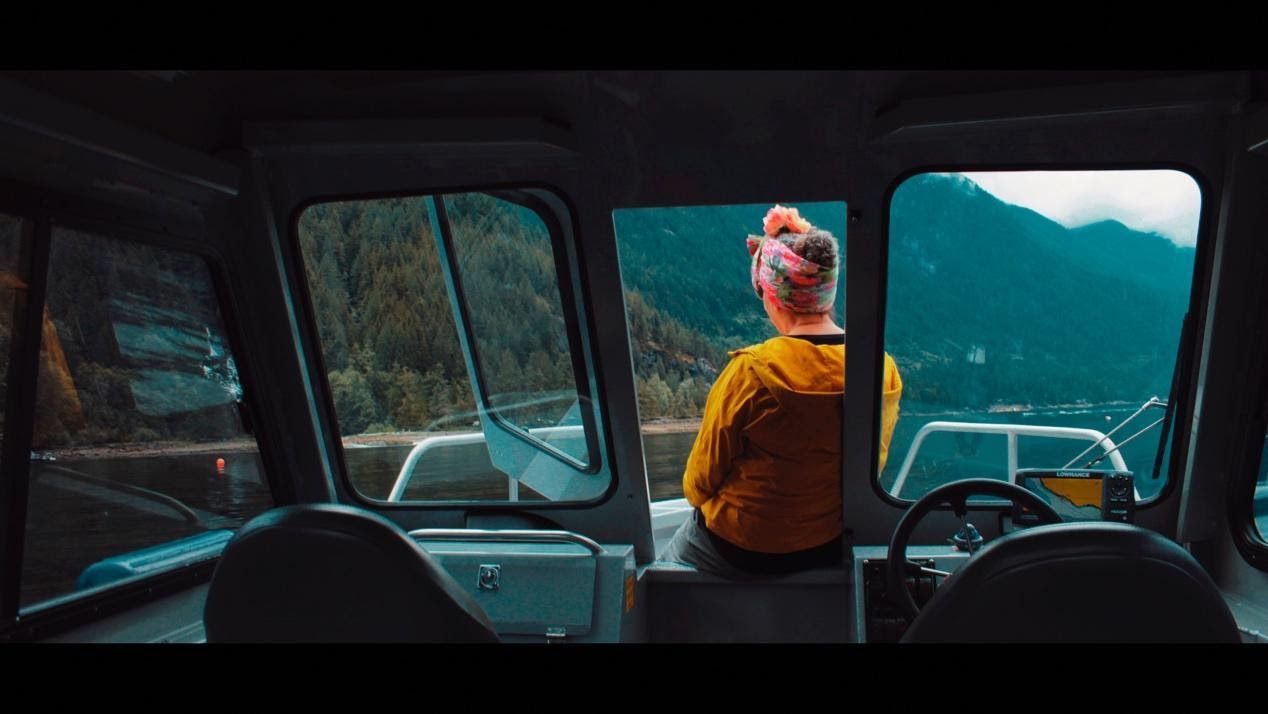 While understanding that her own family trauma is causing her the way she acts and exists, it is up to the viewer to decide if they’re on her side or not. It is clear that she is torn between her background history and her journey in finding who she really is.
At the end, while on a trip with her partner and her mother, she will choose her character by acting in a way that will define her forever.

"I once read an article that said falling in love is like owning a dog. It’s a big responsibility. So you should think long and hard before deciding on it." ( Siobhan 2020).

For Siobhan, the romantic relationship is a struggle, and the commitment and confidence that it requires will probably make her reach not only her limitations, but also cross the boundaries of being a human.