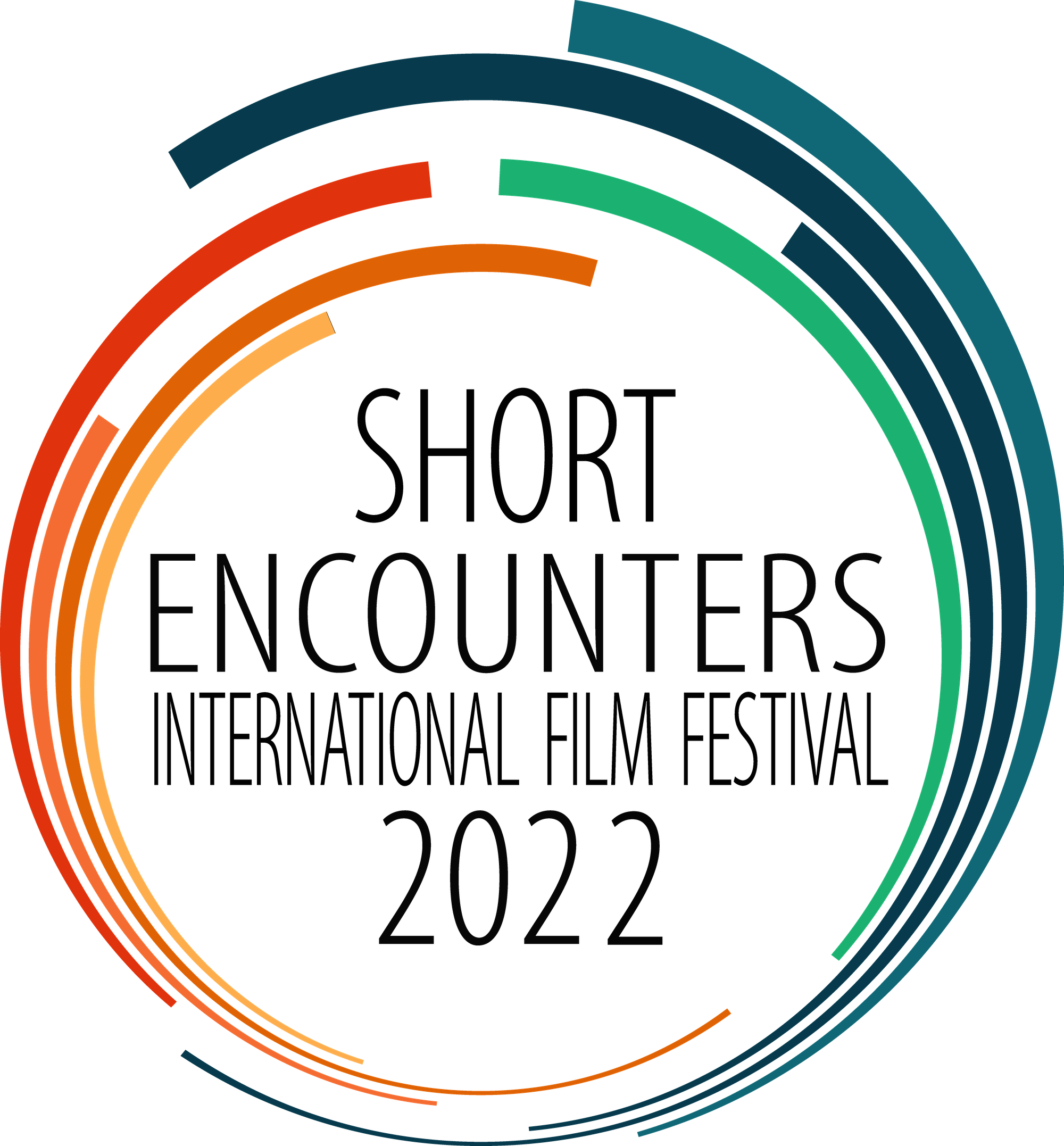 In the opening scene, young Aida (Thalita Beltrâo Sørensen), a Syrian refugee, is spending calm and joyful moments with Kirsten (Tine Gotthelf) , her foster mom when suddenly they are interrupted by a knock on the door. She is forced to follow police officers Lasse (Joey Moe) and Marcel (Mads Hjulmand) to the airport, where she is to be deported back to Syria, ahead of schedule.

Aida “feels” herself away from safety and comfort heading toward an uncertain and dark future, stoically  accepting her fate like another Antigone, becoming both a hero of necessity and a victim of destiny.

By “baptizing” her with sunlight in several scenes during the film, film director Jacob Thomas Pilgaard brinks forward Aida’s innocence and kindness, transforming her to a symbol of righteousness that rises way above the unjust and mean powers wanting to eliminate her, thus overpowering them.

Lighting, composition, and camera movement support the overall look and mood of the film’s visual narrative giving prominence to the technical and artistic skills of DOP Kristian Arbs.
In addition, the original score by Anne Rømer is creative and evocative, connected to the film thus elevating it further, responding to the visuals, and strengthening the emotional facets of the story.

Pilgaard once again proves both his skilfulness as a screenwriter as well as his evolving, much promising abilities as an up and coming film director. Moving away from artificial sets of rules he establishes a well structured plot, connectively built, carrying away the viewer to a unique emotional journey, along with Aida’s journey to the airport, during which she has the chance to say her farewells to her close, beloved friend Eva (Cecilie Bogø Bach) and her high school principal Poul (Søren Vejby), all thanks to the sympathetic police officer Marcel. All performances are convincing and memorable, well balanced, with all actors properly embodying their roles, making the viewer think and feel.

Of course, the leading performances, by police officer Lasse (J. Moe) and young Aida (T. B. Sørensen) are standing out, both developed masterfully on an hermeneutic structure that propels the story forward creating the necessary ground for the film’s culmination.

By employing a well executed chronological narrative, the director (J. Pilgaard) unfolds a dramatic story with obvious moral, cultural and sociopolitical issues, taking a stand against Denmark’s policy to consider Syria a safe place for refugees to return to.

Aida is not just a model citizen. She is a model human being, full of compassion, forgiveness and understanding, encapsulating all that is good in this word reminding us at the same time the powers working against it.

Jacob Thomas Pilgaard,  created a captivating short film, reflecting his ongoing directorial maturity, cleverly preserving the necessary amount of detachment needed when dealing with such thematologies, thus heightening the impact of the issue at hand, giving it the universal dimension it so well deserves.