“Do No Harm” (off. music video) from TRUTH OR DARE

“Do No Harm” (off. music video) from TRUTH OR DARE 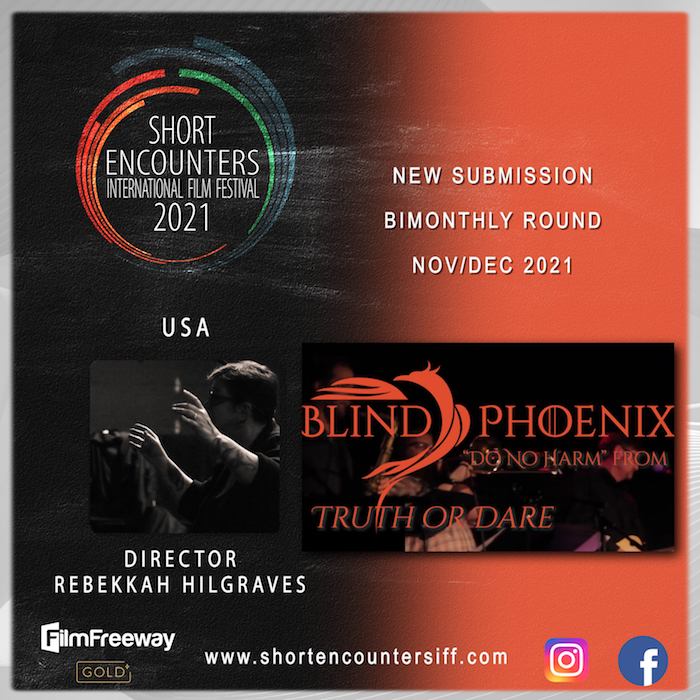 Truth or Dare encompasses several interwoven story arcs about infatuation, love, and loss, with Hurricane Florence as the backdrop. During this fateful year, Rebekkah met her partner, Michael. In an act of solidarity and support, mind-blowing so early in their relationship, Michael drove with Rebekkah into the path of Hurricane Florence to get her mother out of danger, and all three were chased upland with the storm on their heels. Rebekkah had recently moved to coastal North Carolina to help her mother, following a botched surgery, and it turned out to be the last year of her mother's life. She passed away on Christmas morning of 2018. Rebekkah lost her father to cancer less than a year later, and Chris lost his much-admired grandfather shortly thereafter. Threaded among these stories of loss are the love stories between Rebekkah and Michael, and between Chris and his wife, Kim. The Guitar: 1995 Fender Telecaster ("Florence") There is a guitar you’ll hear through all of the tracks on the album. She, too, is a survivor of Hurricane Florence and the devastating flooding along coastal North Carolina. Chris tells her story: Six months after the storm, a neighbor, Dr. Dunn, came by my restaurant (Silos) and said he had some guitars that had been forgotten and left under the stairs (in the town of Oriental, many houses are on stilts). The guitars had been submerged in saltwater for weeks. Dr. Dunn, figuring they were ruined, said to hang them up in the restaurant as decoration, so I did. After a year of the guitars drying out on the wall, I wanted to see if I could fix any of them. It turns out that one of the guitars was a very special Fender Telecaster, a Johnny Greenwood setup. So I got together with a friend and took the guitar completely apart, sanded, sanded, and sanded some more, and found the beautiful natural wood underneath the lacquer and paint (the guitar had been pure black before it drowned). I located the exact electronics and pickups to go in it, assembled it all and plugged it in. WOW! What a great sound. I’ve played many styles of guitars throughout 30 years of playing and the tone of this guitar was incredible. For our first recording session in Asheville NC, I brought a 1990 Les Paul, 1964 Gibson SG, 1972 Fender Stratocaster, and the 1995 Fender Telecaster (of course I call her Florence), to record Truth or Dare. I used Florence for every song we recorded. The tone was just amazing -- there must be something about the saltwater that runs through the wood now. I don’t know but it just sounded great! THE SONG: Rebekkah's mother had hip surgery in the spring of 2018. It didn't go well, and she was left paralyzed from the waist down and in tremendous pain. In retrospect, it was the beginning of the end for her. Along the way, never ones to miss an opportunity to laugh at circumstances, Rebekkah and her mother joked darkly about whether some surgeons might actually be serial killers. After all, the phrase "surgeons bury their mistakes" rings true for good reason. Rebekkah wrote the lyrics to the song while driving up to Asheville to visit Michael, and actually had to stop at one point along the road so she could capture the first couple of verses before they were lost. The rest was written in the hotel room that night. Rebekkah's mom got to hear the initial sketches for the song before she passed away, and laughed ... then cried for what it meant. 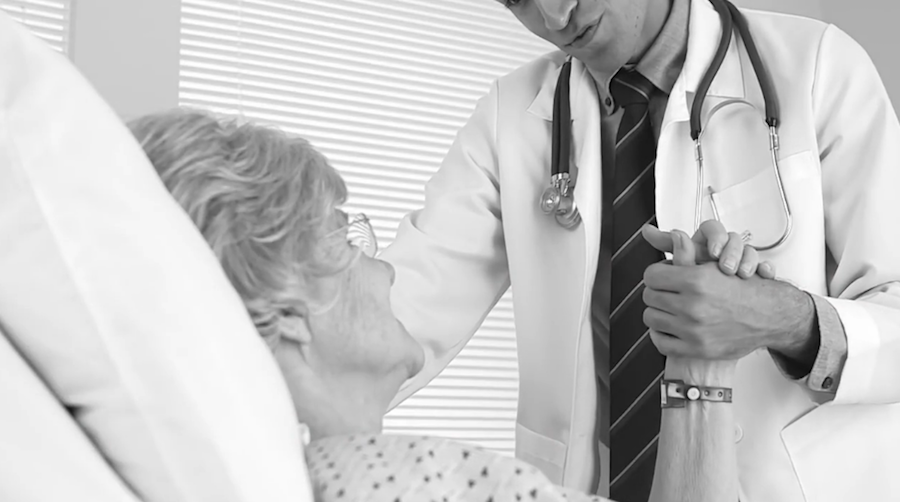 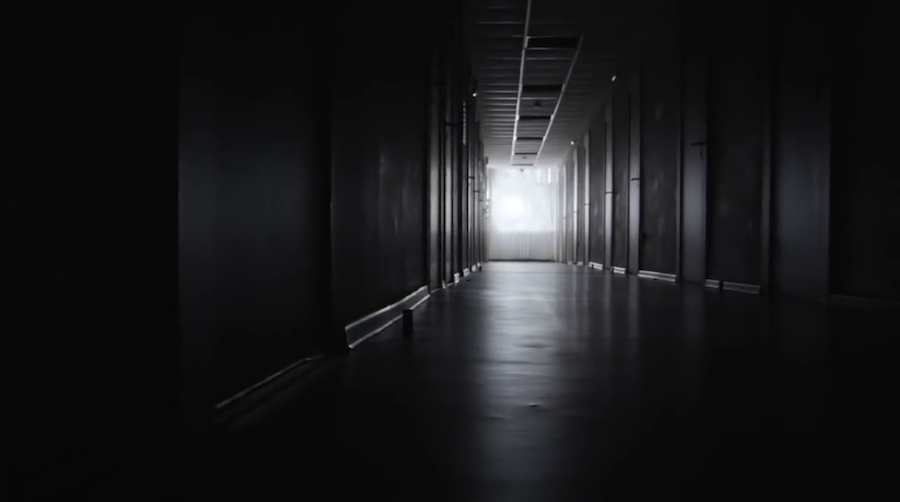