The seed of hope

The seed of hope 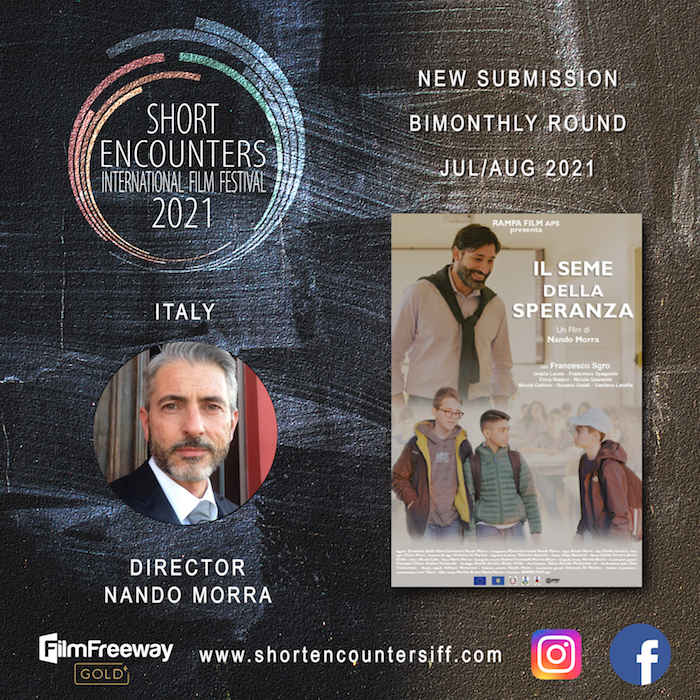 The seed of hope is a shortfilm, which has as protagonists Tancredi, a substitute teacher of literature, and three boys of sixth grade, Samuele, Marco and the Syirian Nasser. Nasser arrived in Italy five years earlier with his mother, after a troubled crossing of the Mediterrean Sea. Nasser is the victim of discrimination by his classmates who are incited by Marco, a bully influenced by his father’s xenophobic ideas. Samuele will take Nesser defense, while the professor will take this episode as an example to make the class reflect. Tancredi, in fact, will teach students the importance of knowledge for the sociocultural integration and he will define students the seeds of hope, underlying the importance of young generation in building a better future. The teachings of Tancredi will unhinge the paternal conditioning on Marco who, in adulthood, will use the professor’s words to build his career as a writer. 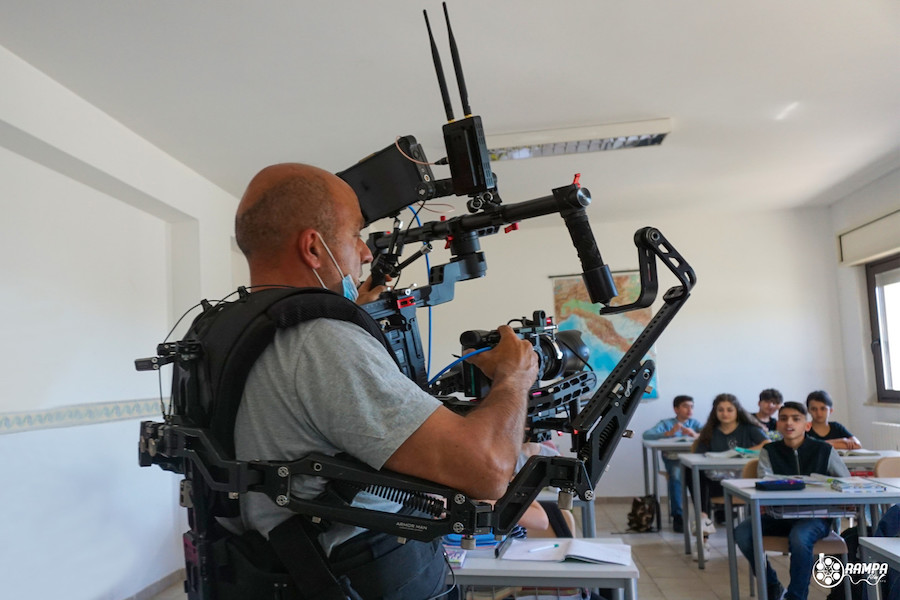